7 Music Artists Who Designed Their Own Album Cover Art

7 Music Artists Who Designed Their Own Album Cover Art

7 Artists Who Designed Their Own Album Cover Art

Music is a huge industry and depends on the efforts of multiple people. There are multiple categories in creating the music only like singer, musician, guitarist, and many more.

Similarly, there is a creative design that is responsible for creating covers of the albums. It is important to make creative covers because it is the only way to promote the song.

You can explain the aim of creating a song from the cover. Therefore the album cover must be designed well. For this purpose, a whole team is dedicated to designing the cover.

But we have some amazing artists in the industry that are multitalented. In this article, we have discussed some artists who designed their album cover art. So let’s start the discussion.

Which Artists Designed Their Own Album Cover Art?

Following are the famous 7 artists that are not only famous for their music and singing skills. But also for the creative artwork. So review their work and analyze which artist you like more.

Mariah Carey is an American singer and songwriter. She also acted in some shows and produce multiple records. Mariah is famous for her octave vocal range.

She is also referred to as the Queen of Christmas and Songbird Supreme. Mariah got fame in 1990 with her popular debut album Emotions.

Last year, Mariah made some serious headlines when she revealed that she has made a secret album under the banner of Chick in 1995.

This surprise by Mariah did not end here. She also tells the media during the promotion of her bookThe meaning of Mariah Carey that she has designed the cover of the album called Someone’s Ugly Daughter.

This album is made under the banner of Chick. The sad part is that the video of the album is unavailable on Youtube and to listen to the masterpiece you have to buy it.

Besides that, the following are some best songs by Mariah Carey that you should listen to. 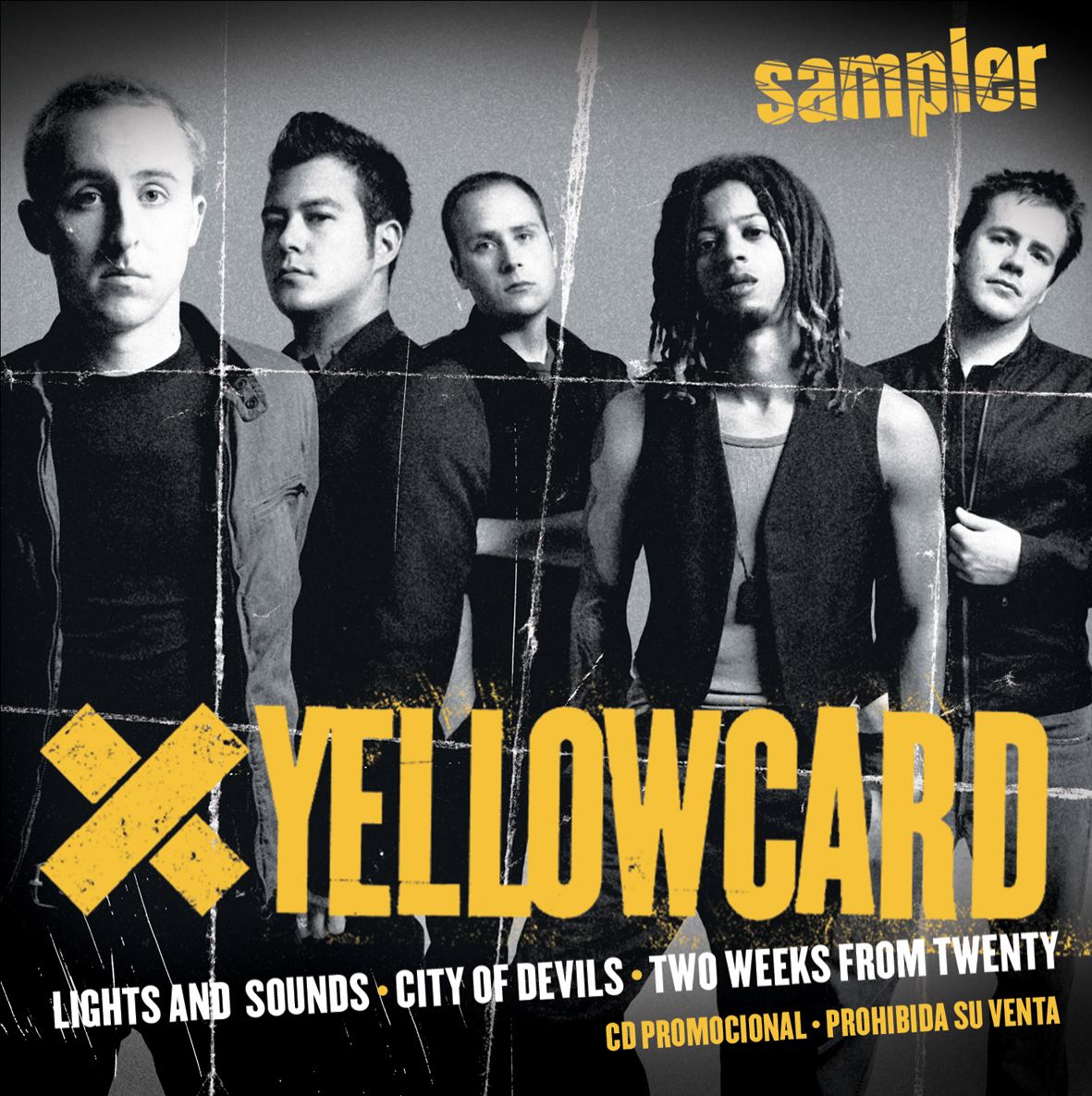 The second great artist on this list is Ryan Mendez. He is a famous musician and a part of the music band named Yellowcard.

It is a music band formed in 1997 in Florida. This band is most famous for its songs like

All these songs are considered masterpieces of the band. Therefore, the main purpose of the band is to target creativity from all angles. Ryan Mendez is a guitarist in the band. But with the guitarist, he is famous for his artwork too.

He designed almost all the albums covers for the Yellowcard band. All the covers are loved by the fans and they expect something unique every time from the musician.

Following albums covers, are examples of the Ryan Mendez artwork. Have a look. 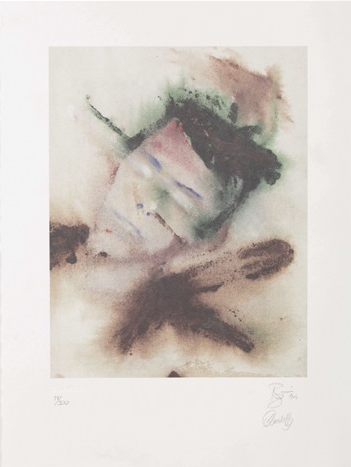 David Bowie was a famous English Songwriter and singer. He also acted for some time. He was popular for his work and he is regarded as one of the influential musicians of the 20th century. David has recorded almost 50+ albums and all are very popular.

Following are some hits by the David Bowie

In addition to the music, David Bowie was also famous for his artwork. He was not responsible for all the covers of his albums. But he directed all the music albums himself.

However, the visual credits were quite extensive. There are some projects that David bowie did himself including the cover. His best art was for the album Outside which was released in 1995. The cover contains an acrylic self-portrait that impresses many followers. 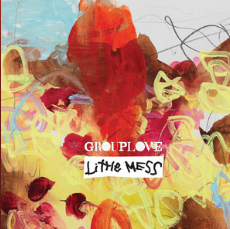 Hannah hooper is a famous American artist and musician. Her music work is related to a variety of following topics

But besides music, she is famous for her artwork. She has made multiple attractive paintings. There is a separate website called Hannah Hooper artwork. Here you can see all her best artworks and can buy one of them if you are interested.

Here we will review some of the famous artworks done by Hannah Hooper. So have a look.

There are almost 29 artworks made by Hannah Hooper you can check all of them on the official website. Like artwork, she has a huge collection of music albums. She is a part of a band called Grouplove.

She has made multiple songs with the band and made some songs individually. In the band, she has the responsibility to draw the covers of the album. We have looked at all the artworks by Hannah Hopper.

But we like her artwork for the album called Little Mess. The cover follows the concept of the album and you should check this amazing work. 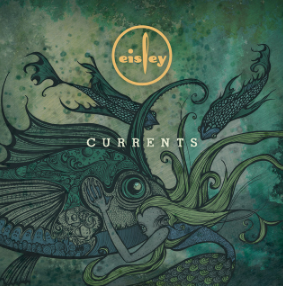 Sherri DuPree is a famous singer, songwriter, musician, and guitarist. She is the best in Texas. Sherri is associated with the music band called Eisley. This is a famous music band and is famous for generating multiple famous albums.

In the band, Sheeri works as the Vocalist and the Songwriter. In addition to the band, she has given her vocals to other albums. But she is also famous for her artwork.

She is the visual artist of her band. The fact that with singing she has great artistic skills is not surprising. The reason is that her father Boyd DuPree works as a Graphic Designer.

He also made some album covers for her daughter to promote her work. In addition, some reports said that Boyd DuPree also manages her daughter. This father-daughter duo collaborated for the Music Album Currents and create an artistic cover.

In addition to the Currents, the following are some hits by Sherri DuPree that you should listen to.

By listening to these songs you will see how perfect she is in her work. In addition, you will become her fan. So save some time from the busy routine and listen to them.

6. John Gourley – In the Mountain In the Cloud 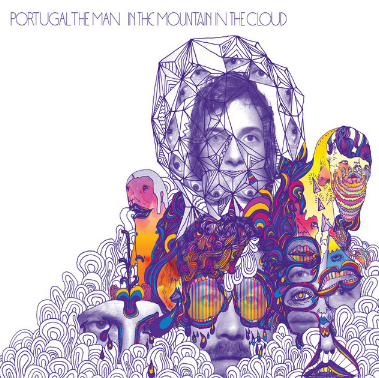 John Gourley is a popular American singer, musician, and songwriter. In Portland, he is the rhythm guitarist and the lead singer. He has given many hits to the music industry.

But people mostly like his song called Feel It Still. Following are some best songs that are made by John Gourley so have a look

By listening to these songs you can see how talented this singer is. But john Gourley’s creativity is not limited to this. Indeed he is the famous voice of Portugal. The Man.

But he has done some recognizable artworks. He received love from the people for creating the iconic album art. To design the cover he collaborated with the famous artist Austin that is also famous for the artwork.

He runs the website called The Fantastic The. Here you can see all the creativity that this man has. Moreover, this due collaborated in 2011 to design the cover album called In the Mountain In The Cloud. 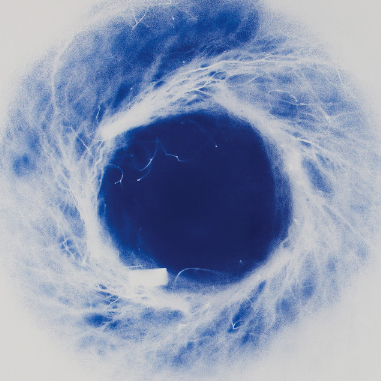 Kim is a famous American singer, musician, and songwriter. She works for a band called Sonic Youth. Here she is famous as a guitarist, bassist, and vocalist.

She left Sonic Youth in 2011 and joined Free Kitten as a body head. Following are some of her hit songs.

In addition to the multiple song hits, Kim Gordon is famous for her artistic work. She has collaborated with Thurston Moore to create some incredible displays.

But she has painted the cover for the album calledYOKOKINTHURSTON herself. This cover is spray painted and loved by all the listeners. So listen to the album yourself and see whether you like the artwork or not.

Wrapping It All Up!

Art is a creative field as you have to think from all the different angles of the topic to design something. It needs time and a lot of focus. Therefore it is a complete profession where artists can dedicate their time to designing only.

It is difficult for the singer to take out time from their busy schedule and make something creative. That’s why we do not expect artists to create their album covers.

But still, we have some creative artists in the industry that have proven us wrong. The artists that we have mentioned in this article are famous for their singing and artistic skills.

This is because they have made some important construction in the art field in addition to the music field. You can easily review their artwork as it is easily available online.

When you see their creative covers do not forget to listen to the album because they have worked hard for both. So appreciate the hard workers as much as you can.

This will give them the motivation to work even harder and contribute the best products to the industry.

What Is AI Art, and How Does It Work?

8 Futuristic Album Cover Art Templates for Your Next Album